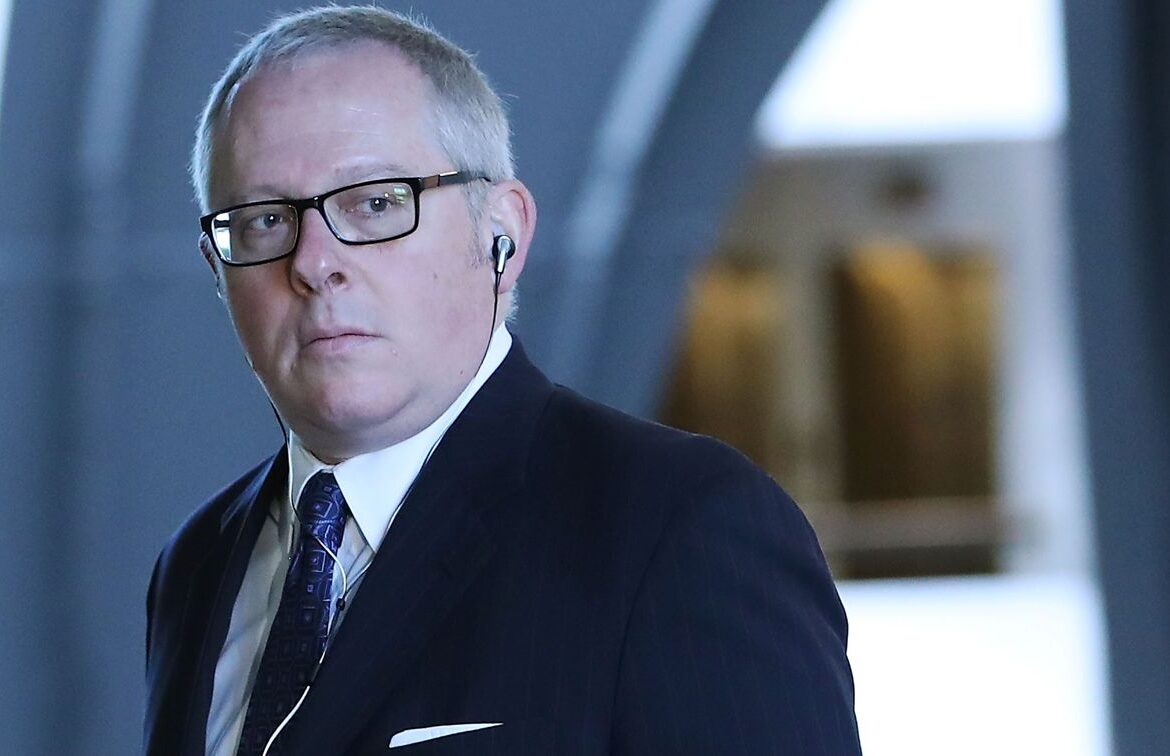 WASHINGTON — Testifying before Congress on Wednesday, Dr. Robert Redfield, the director of the Centers for Disease Control and Prevention, strongly disputed that his agency’s scientific research has been influenced by political appointees attempting to bring those findings in line with President Trump’s views.

“We’re not going to let political influence try to modulate” the agency’s scientific conclusions, Redfield said. Those conclusions are customarily conveyed in a regular CDC publication called the Morbidity and Mortality Weekly Report, or MMWR.

Politico reported last week that Michael Caputo, a Trump loyalist who was appointed to a high-ranking communications role in the Department of Health and Human Services, sought to “add caveats” to MMWR research describing various aspects of the pandemic, from the scope of the threat to the American public to the efficacy of various therapeutic interventions.

Dr. Paul Alexander, a Canadian epidemiologist Caputo hired, was apparently also involved in the effort. “CDC to me appears to be writing hit pieces on the administration,” Alexander wrote in one email, according to Politico. He reportedly pressured Redfield to change findings.

“The scientific integrity of the MMWR has not been compromised,” Redfield said in his Senate testimony on Wednesday. “It will not be compromised on my watch.” Redfield added that he would “stand by” his agency’s “scientific experts” and ensure that their work is free of political taint.

Trump has frequently clashed with scientific experts in his administration, and the appointment of Caputo — who lacks any medical or scientific expertise — was widely seen as an effort to rein them in.

But the blustery operative could not avoid controversy of his own making. Over the weekend, Caputo posted a bizarre Facebook Live video in which he accused government scientists of laziness and “sedition” while suggesting his own mental health was deteriorating as a result of his work for the Trump administration.

Caputo apologized to his colleagues on Tuesday. In the course of that apology, he admitted to not having read a single MMWR. If that mea culpa were intended to save his job, it was not a success.

The following day, as Redfield was testifying on Capitol Hill, HHS announced that Caputo was taking a medical leave of absence and that Alexander was departing for good.