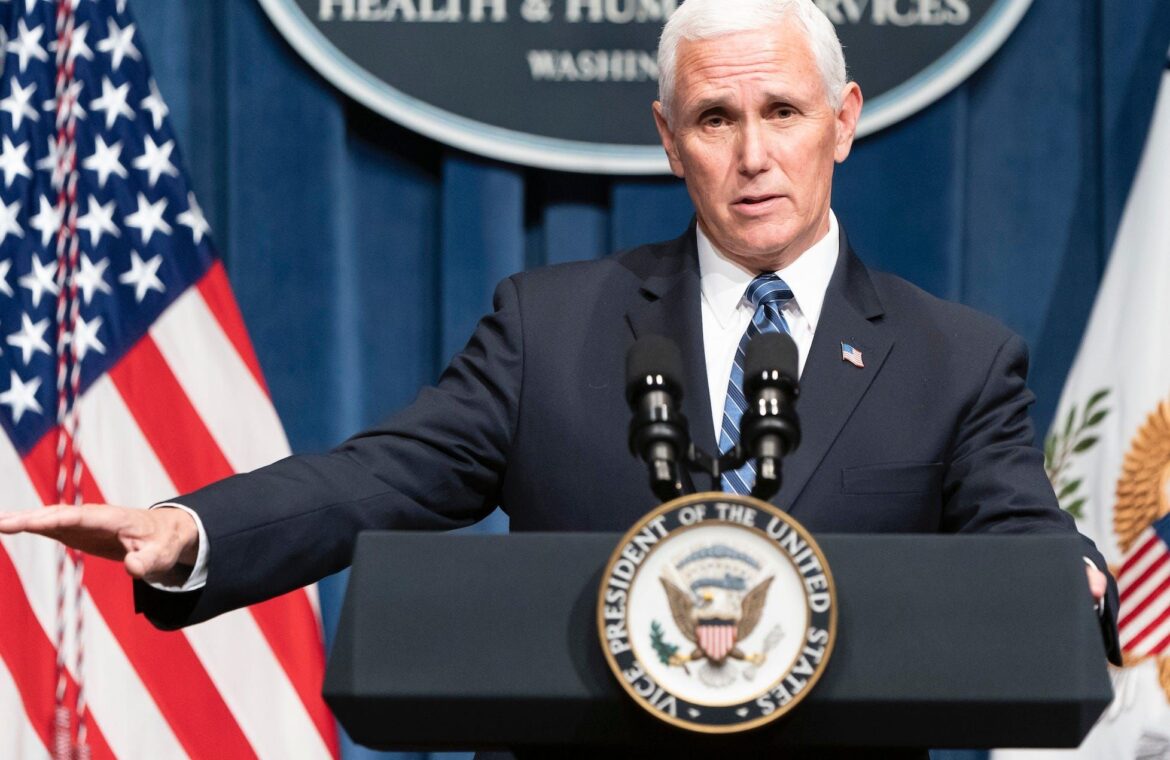 In Canada, Ontario Premier Doug Ford called the US response as “reckless.”

First Minister of Scotland Nicola Sturgeon used the US surging cases as a way to remind residents for the need to practice social distancing.

The European Union is set to bar Americans from traveling to its member states due to its failed containment efforts on Friday, The New York Times reported.

The US has the highest number of infections and deaths of any country with close to 2.5 million cases with almost 125,000 deaths as of June 26.

Several foreign lawmakers have pointed to the United States as a failed example of what coronavirus containment is supposed to look like.

In Canada, Ontario Premier Doug Ford is wary of reopening the US-Canada border on July 21 due to the rising cases in multiple US states.

“You see what’s happening down in the states, you look at Florida, you look at Texas, Arizona, California — I don’t want to be those states,” he said.

The US had two straight days of record-breaking daily coronavirus cases. On Thursday, the US announced more than 39,000 new coronavirus cases, breaking the single-day record of 36,000 cases it set the day before, according to data from The Washington Post.

By contrast, for 10 out of the past 12 days, Ontario recorded fewer than 200 new daily cases.

“This isn’t over. I can’t stress it enough. We’re doing great because everyone listened,” Ford said according to CP24.

First Minister of Scotland Nicola Sturgeon used the US as a warning note to citizens when advocating for the need to take necessary measures to limit the spread of the virus. Sturgeon posted a chart highlighting the rapidly increasing cases in the US and wrote: “Here’s what’s happening in USA just now. If we don’t take great care, it could happen here too.”

The US has the highest number of infections and deaths of any country with close to 2.5 million cases with almost 125,000 deaths as of June 26.

The growing number of cases in the US has prompted the European Union to say it’ll likely bar Americans from traveling to its member states, The New York Times reported on Friday.

Americans are among those from a list of countries deemed too risky due to their poor containment of the coronavirus to allow travel from when borders reopen on July 1, according to The Times.

Visitors from more than a dozen countries including China would be allowed entry. Chinese visitors would only be allowed if China allows European Union visitors.

The bar on American residents is a major blow to America’s image on the global stage, Business Insider previously reported. While President Donald Trump’s administration barred European visitors in March due to the growing rates of infection in European countries like Italy. The outbreak has been largely contained in EU countries, but the ban still remains in place.

Trump and other members of his administration including Vice President Mike Pence have maintained that the outbreak is under control in the US and advocated for the continued reopening of the economy, even as cases surge.

Pence falsely claimed that the US had “flattened the curve,” during Friday’s White House coronavirus task force — the first press conference in two months. He claimed that the surge in cases is due to increased testing.

“We want the American people to understand that it’s almost inarguable that more testing is generating more cases,” Pence said.

However, public health experts, including Dr. Anthony Fauci, the leading US infectious disease expert, have warned that the outbreaks are not “embers,” as Trump has previously suggested, and could lead to “full-blown outbreaks” if new restrictive measures are not put in place and social distancing isn’t taken more seriously. He warned that the US healthcare system would be quickly overburdened by the cases. Hospitals in several states including Arizona, which has become a new epicenter, are already close to capacity.

Based on the latest trends, the main model used to estimate the impact of the coronavirus outbreak in the US now predicts close to 180,000 deaths by October 1.

If You Can Order A Pizza, You Can Make Money With This System
The 12 minute affiliate system